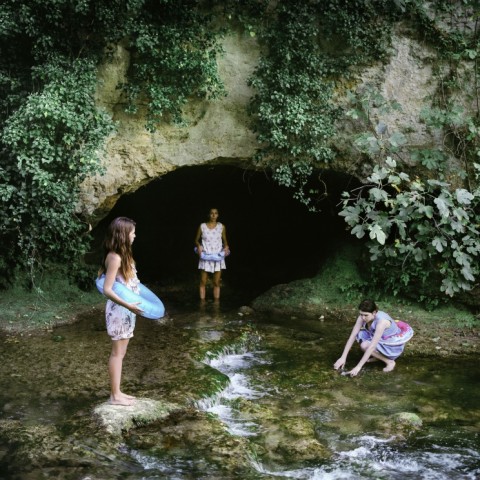 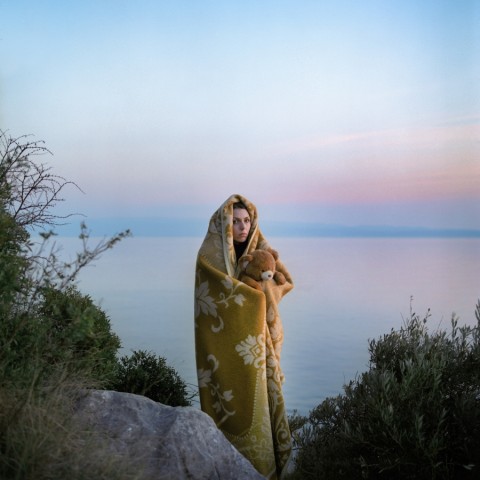 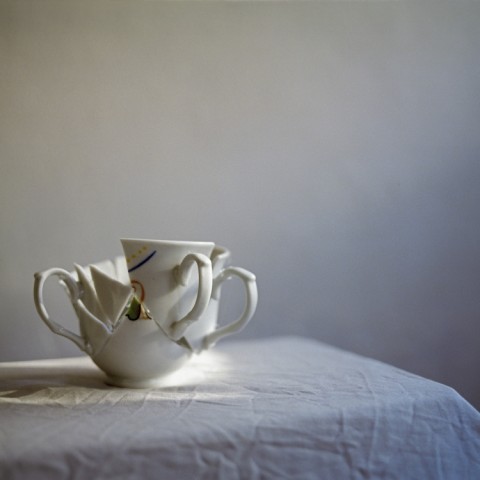 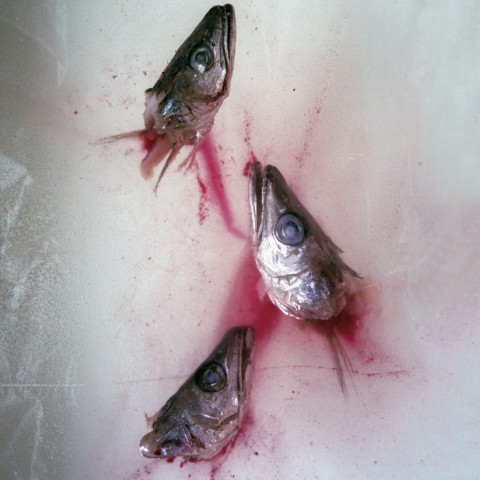 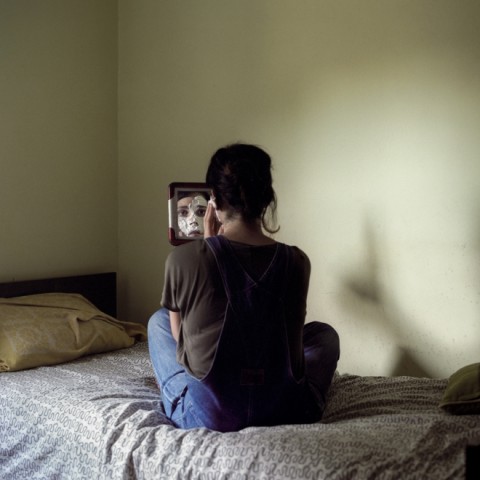 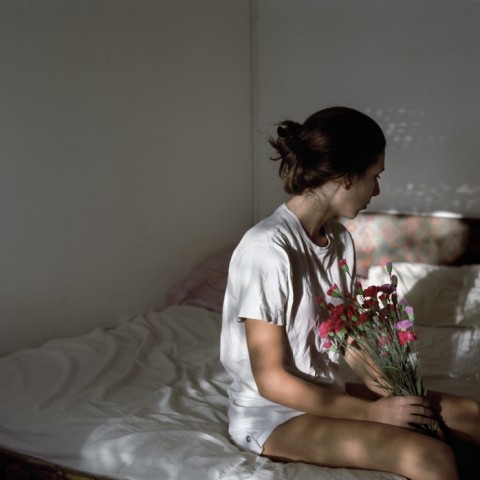 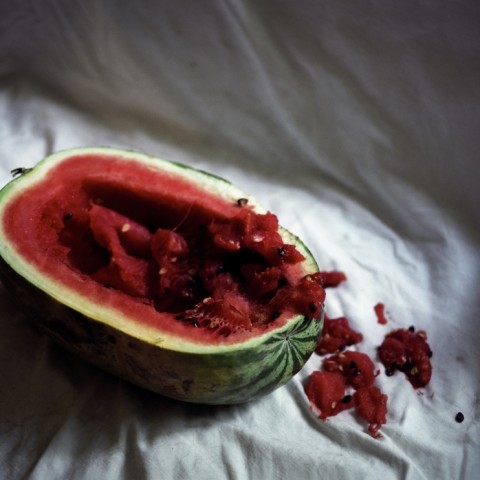 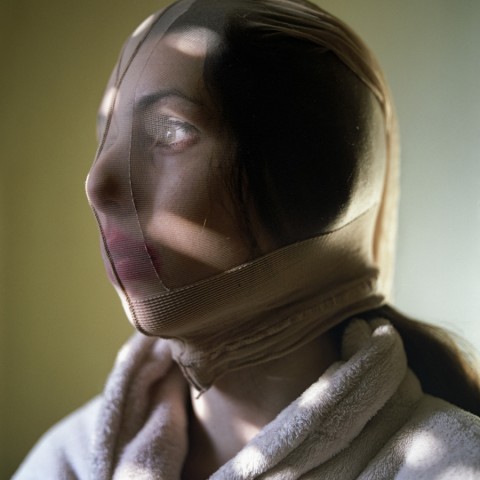 It doesn’t appear as a marginal fact that introspection as a method was introduced in the same century that invented technologies of image recording. Photography and psychoanalysis were for long overlapping fields, on the technical level conditioning perceptions with image repetition, framing and cropping of reality, while on the theoretical side introducing new focuses of necrophilia, voyeurism and fetishism as consequences of development of the medium.
Besides, photography served as an explanation paradigm, succeeding the model of camera obscura, taken as a reference to the subconscious. In The Interpretation of Dreams, Freud has compared the psyche to a visual tool resembling a microscope or a photographic apparatus.

According to Mary Bergstein photography as a medium might have influenced the development of different theories of Freudian analysis, such as; fetishism, magical thinking, surrogacy and animism. So she concluded; ‘If psychoanalysis was a methodology for seeing into the past and collapsing time, so was photography.’
Similarly, Walter Benjamin compared the camera to the subconscious in his Small History of Photography; ‘The camera introduces us to unconscious optics as does psychoanalysis to unconscious impulses.’212 Benjamin further elaborated the thesis of photography as a metaphor of the unconscious, introducing the concept of the optical unconscious in photography, while saying that photography is similar to psychoanalysis, Rosalind E. Krauss, in her fragmented theory of The Optical Unconscious, continued using the concept in the original, for the analysis of surreal and abstract pieces of art.

These naively staged pictures of exalted women were made to certify the diagnosis, rather than to show a power of expression in photographic portraits in general. It is no wonder Freud was also studying at the Salpêtriere hospital, which could have influenced the visual layout of psychoanalytical theory, as described earlier.

Other, supplementary methods were developed since, especially with digital media, researching capacities of digital imagery in preventing and curing different psychological problems.

Photography proved to be beneficial in cases where patients were unable or unwilling to speak about their trauma, as for example with child abuse.

Photographs shown were useful tools in situations and conditions in which patients were unable to self-formulate, either for the reason of lack of vocabulary in general, or the shortage of precise expressions suitable for verbalizing different states or feelings, or finally in situations of socially conditioned self-censorship, prohibiting a conscious direct speech

Glorija Lizde was born in 1991 in Split.
She received her Master’s Degree in Photography (Academy of Dramatic Art Zagreb).

She displayed her works in an independent exhibition “(NE) STALNO”; – TTF Gallery in Zagreb in 2017, as well as in numerous collective exhibitions and workshops.