Marko Marković / REPRESENTATION OF THE POWER 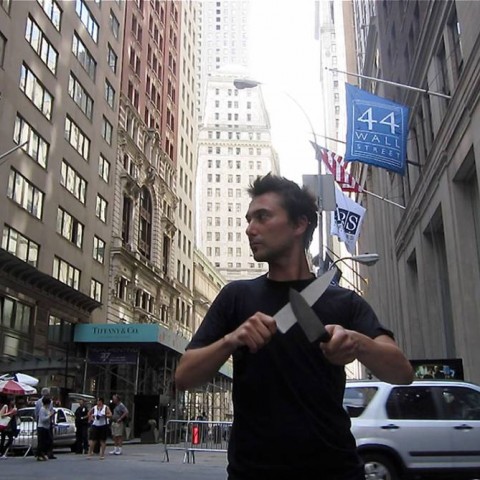 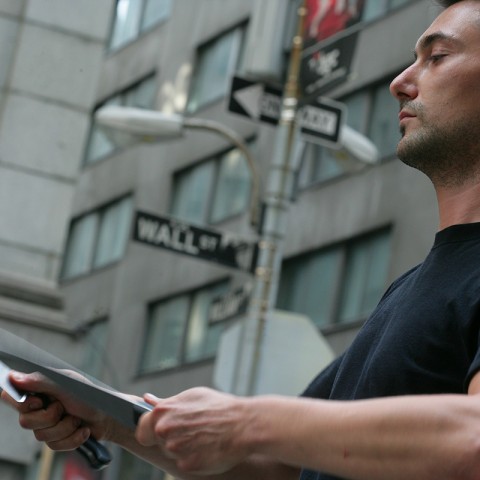 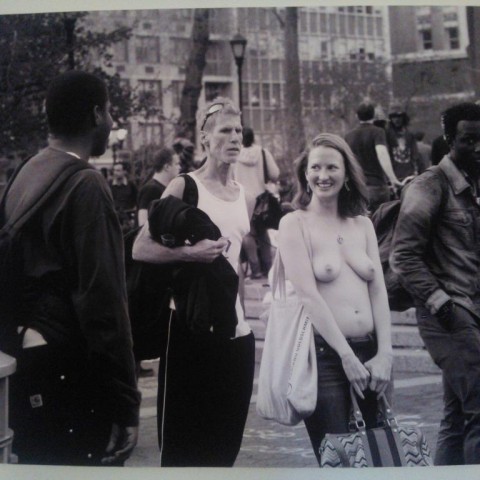 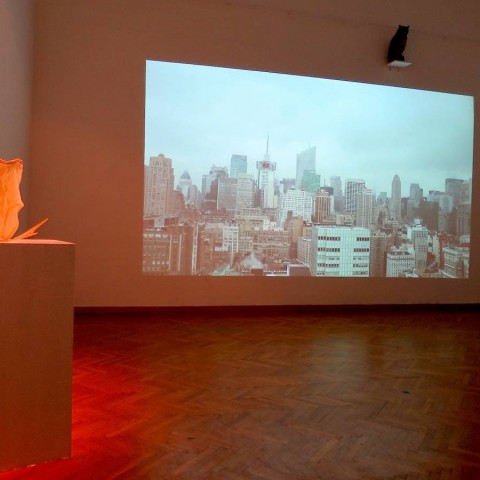 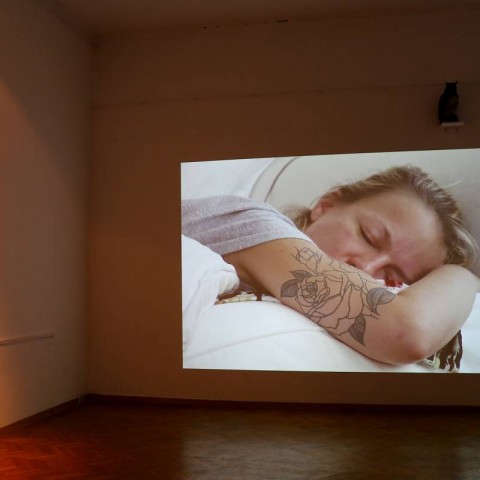 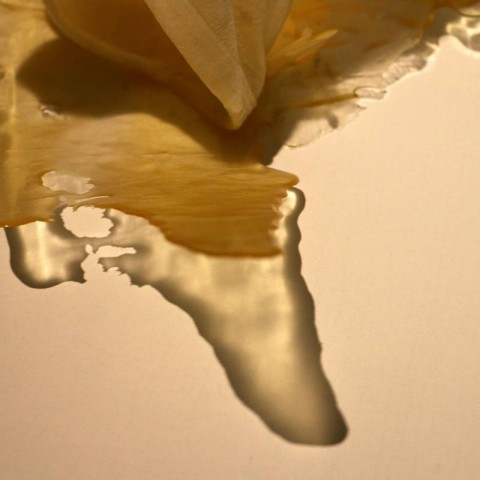 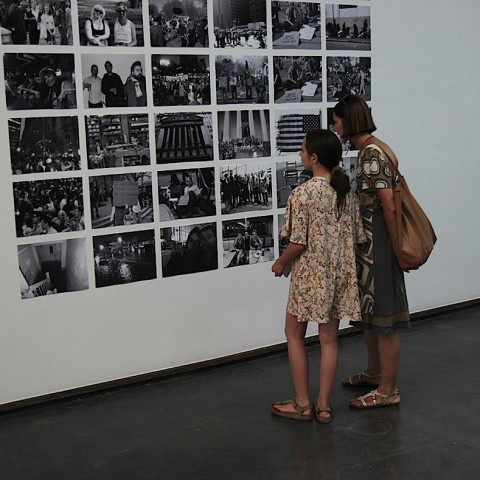 Since his beginnings in the local art scene, Marković has been employing provocative excessiveness artwork from the performances to videos. Direct criticism of disorders that affect the social tissue has been the commonplace of his work. His work reflects current events and questions the structure of politics, economics, status and positions of inferiority and superiority.

Representation of the power refers to the system of hierarchy and power relations between the positions of superiority and inferiority. The discourse of the exhibition is focused on different geopolitical environments and individual behavior in such systems. His work is dealing with perception of migrations and integrations. We locate in his artwork autobiographical personal experience from the last few years, the work is changing according to the observer’s perspective and point of view. Marković refers to the modern history and circumstances conditioned by political structures and economical changes.

The installation in the room compromises different media, including 8 performance-videos, sculpture and photography.

Marković’s works mark the districts such as Wall Street, the matrix of financial capitalism, as the generators of such spatial politics, along with their symbolic exponents – carefully attended skyscrapers, impenetrable facades or massive accessories that sometimes assume the form of a work of art. One of the examples is the public sculpture Charging Bull in the nearby Bowling Green Park. Marković renamed the sculpture in his Performance as The Beast while transforming its instrumentalized character into a black humor action of polishing the golden calf.

The Sharpening was recorded during the Occupy Wall Street movement in the spring of 2012 in NYC. The performance took place on Wall Street, the entrance of the security zone at the financial district. In the performance, Markovic sharpens two knives, one against the other, he was able to bring these weapons into the security zone. The act of creating such a performative counter-defensive field confronting “their” defensive field (barricades), was constructed to protect the security zone. This type of protection creates a general threat and restricts freedom of speech, movement and action.

Marković’s serial of photographs with the title Ows file were also documented in NY in the course of 2012. Ows file uses contradictory situations to analyze people’s different reaction and presents parallel happenings during the same period in the same city. On the one side, there are demonstrations and protesters, and on the other side, we see moments of everyday life, such as a working environment, nightlife, gallery openings, friends, house visits, hurricane and flood catastrophe situations.

The sculpture Pissed Pants are made of large cotton men’s underwear covered in epoxy resin. “Brought as the cheapest pants for the poorest people and made in Bangladesh (visible on the label), where the cheapest workforce are children.”

We see the UN’s building in the video The Lamb, while in the central scene of roasting the lamb the artist himself acts as the main protagonist. His face is mostly absent, and this facelessness that dominates in the video carries the connotation of the marginal status of illegal workers. The parable running through this work, about the lamb and the predator, becomes more evident thanks to the audio material with the speech of Nelson Mandela, which is played out like a mantra: …I have fought against white domination, and I have fought against black domination. I have cherished the ideal of a democratic and free society in which all persons live together in harmony and with equal opportunities.

We see a relationship of superior and inferior, the rich and powerful and “the little guy” is the thread that runs through all of Markovic’s works from the beginning of standing on the side of the workers, disenfranchised and marginalized, and against large systems of power and social injustice.

Marko Marković presented via video screening with his latest performance artworks ‘Sharpening’ and ‘The Beast’ from his latest cycle American Spring in the Space 1206 Gallery in Philadelphia at the end of August.

Marko Markovic was born on January 12th 1983 in Osijek, Croatia. He graduated painting at Art Academy in Split in 2007 in the class of prof. Gorki Žuvela. 2009. University of Zadar – Pedagogical psychological education. Does researches in different media: video, installation, ambient, performance and happening. In these works he often animates and includes audience and/or other participants as the expression medium.

He is the founder and member of a flexible formation Adistia, a group of people that operates in performance activities, as an art group, art community, or organization. He participated in numerous exhibitions, workshops and festivals in Croatia and abroad (USA, Russia, Mexico, Finland, Algeria, Bosnia and Herzegovina, Kosovo, Italy, Greece, Serbia, Austria, USA).

He is organizer of a performance festival named Days of Open Performance in Split, Dani Otvorenog Performansa U Splitu/ DOPUST (Croatian word for holiday). He is front man in performative punk/ noise/ electro band ILIJA I ZRNO ŽITA (ELIJAH AND THE GRAIN).