Marija Ančić / Shame on You 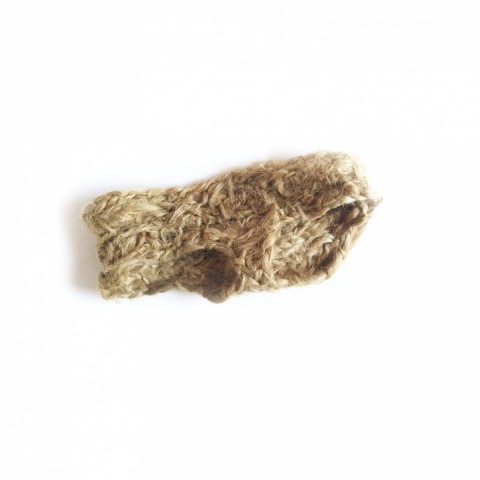 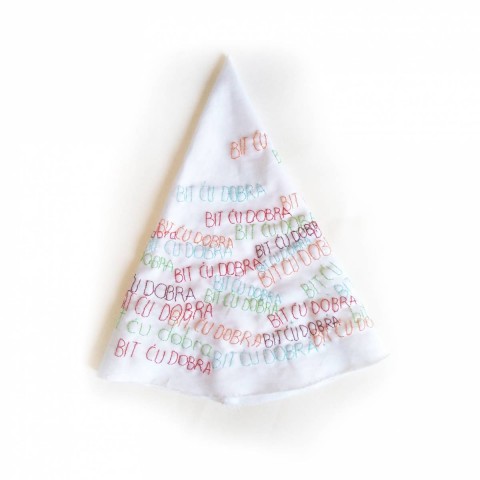 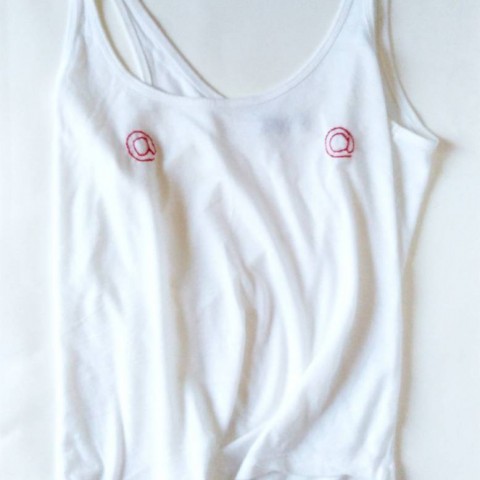 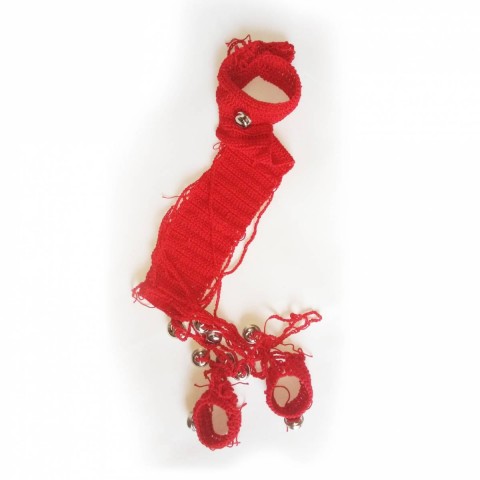 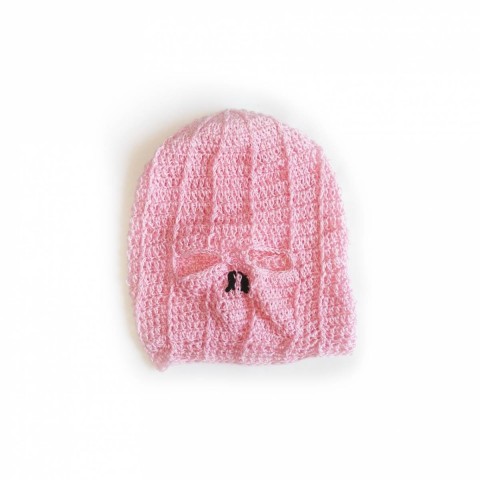 The artistic oeuvre of Marija Ančić is perhaps most recognizable by her drawings and animations, especially her use of GIFs. However, on this occasion, she presents us with a shift from her previous work; an experiment in an entirely new medium, and a deviation in terms of topic. Throughout her work, Marija primarily deals with personal topics, such as the notion of identity, and so on. Although she has been devoted to the concept of anxiety for the past three years, this time she was intrigued by the emotion of shame, how and why we feel ashamed, and how shame is reflected in a socio-cultural sense.

Shame is one of the fundamental and most intense human emotions. It is an extremely important factor for the development of culture and society, being an indispensable regulator of societal and cultural norms; it guarantees people comply with them and stops any transgressions from occurring. Along with guilt, it is one of the moral emotions. It appears in interactions with one’s social environment. The consequences related to feelings of shame include societal exclusion, separation, rejection, a loss of self-confidence and self-respect, which altogether lead to the need for escapism, concealment, or avoidance.  In this sense, they can be extremely dangerous for one’s mental health.[1] Through researching the state of shame and experiencing it, Marija has reached the idea to make a series of artifacts made of a combination of materials, inspired by medieval torture and shaming devices. In the eighteenth century, before the development of prisons, each town had a pillar of shame. Public squares used to act as penitentiaries where crimes were punished by torture. Criminals would be tied down to the pillar of shame, insulted, pummeled with rotten vegetables, and so on. This was only one method among many which often used morbid devices designed for punishment and torture.

The exhibited works are recreations of these instruments which were used for torture and shaming (primarily women at that). They are made using various materials and techniques – a knitted muzzle, a mask, woolen panties, a headcover, an embroidered undershirt, a log. Each of these instruments had their purpose in the punishment process. The muzzle used to be put on women who talked too much. The mask with an embroidered detail on the nose is a metaphor for a method of punishment in which adulterers’ noses would be chopped off. And the inspiration for the undershirt with the @ symbol embroidered onto it stems from the novel The Scarlet Letter in which the main female protagonist wears a patch with the letter A, which faalso stigmatizes adulteresses, etc.

In these works, Marija thus combines a medieval aesthetic with elements of pop culture. The exhibited objects are not just replicas but rather new, fictitious artifacts of shame. An important factor that usually characterizes Marija’s works is humor which she expresses or uses as the first and primary catalyst for the creative process. Here, it is emphasized in the choice of materials, colors, various applications, and the very objects themselves. As one observes the recreations of these devices, it seems as though they are completely stripped of their power by the way in which they are depicted. Thus, the headcover which was once used to shame “dunces” and in general disobedient pupils becomes a party hat. The muzzle which used to be made of metal and was markedly uncomfortable to wear is now made of wool and extremely soft, albeit equally as ugly. The pink mask calls to mind the kind that was used by the members of the Russian feminist artist group Pussy Riot. The log, or the shrew’s fiddle, is a type of shackle that was used in medieval times as a method of torturing those who were caught squabbling or fighting. In this red edition adorned with bells, it resembles a sort of fashion accessory.

Alluding to what was previously mentioned, the artist’s intention is also to compare contemporary virtual shaming methods to erstwhile public methods of shaming. Marija describes the culture in which we live as being extremely visual, seemingly superficial, fast, and easily digestible, and one in which the notion of shame resides on social media and the Internet. Shaming someone has thus become a common and popular pastime. Today, Twitter, Facebook, and other platforms take over the role of the public square, and the artist posits a series of questions through these works: Why is shaming popular? Is it merely meant as amusement for the masses (it is easy to add one’s own commentary to the growing heap when one is bored, comfortable, and in the privacy of their own home)? Or, as some cultural theorists claim, do we hide our personal shame by pointing the finger at others, thus placing ourselves in the right/”normal” group? Is it a coincidence that the mentioned popular forms of shaming are mainly directed at women? Also, on the one hand, the hashtags that we see beneath each of the works stand in for artwork labels describing the piece and, on the other, symbolize digital culture. They can be read as shaming stamps since one hashtag today has the power to completely ruin somebody’s life. Although contemporary shaming is not predominantly physical by its nature, it can certainly have long-term consequences.

Marija Ančić was born in Sarajevo in 1982. and graduated at UMAS art academy in Split with a degree in Art restoration (2005.) and a Masters degree in Sculpture (2010.). Her group exhibitions include 54th and 51st Zagreb Salon of Visual Arts, 34th  Youth Salon, 13th Triennial of Croatian Sculpture,  “Osebno/Personal” at Kibla Maribor, and solo  exhibitions at galleries VN and Karas in Zagreb, Museum of Fine Arts Split, and Gallery Galženica in Velika Gorica. She is a finalist of  Radoslav Putar in2016 and White Aphroid Award 2018. She lives in Zagreb.