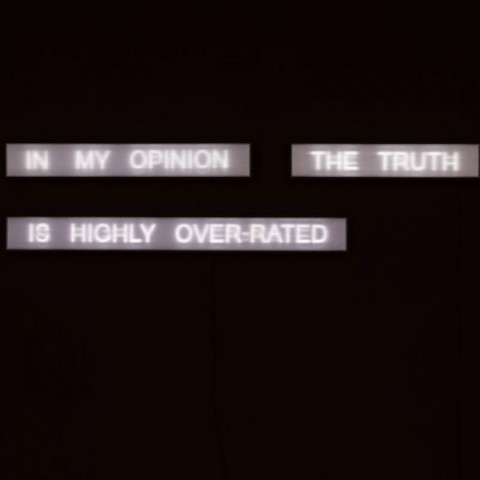 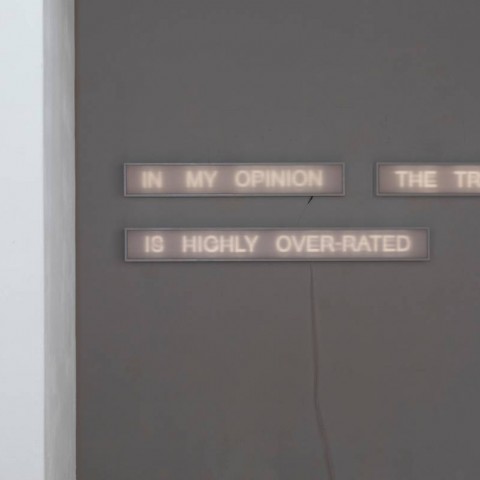 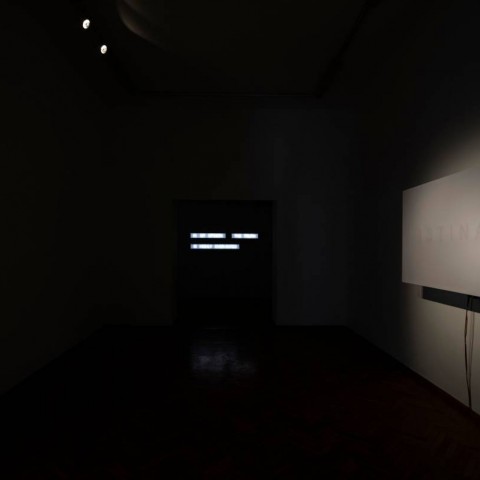 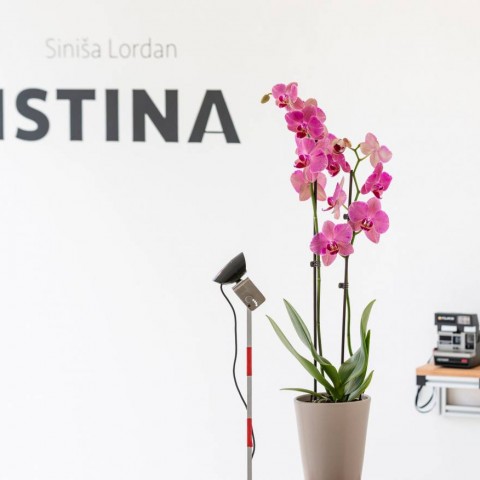 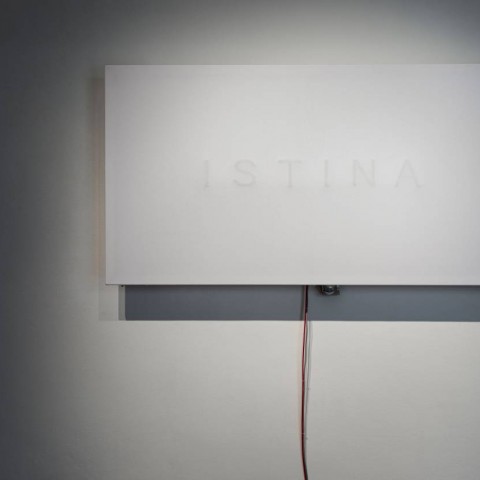 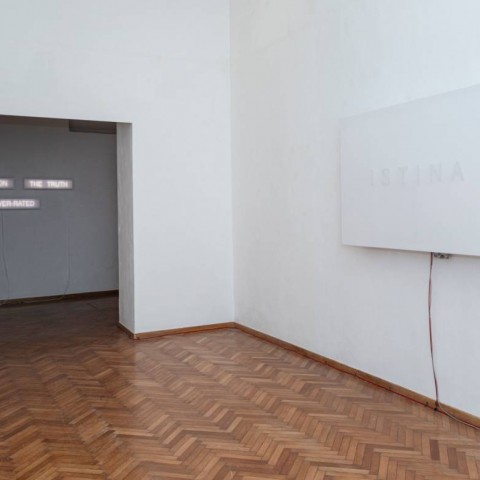 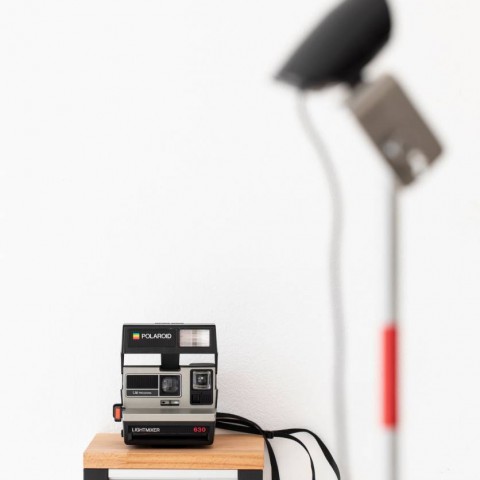 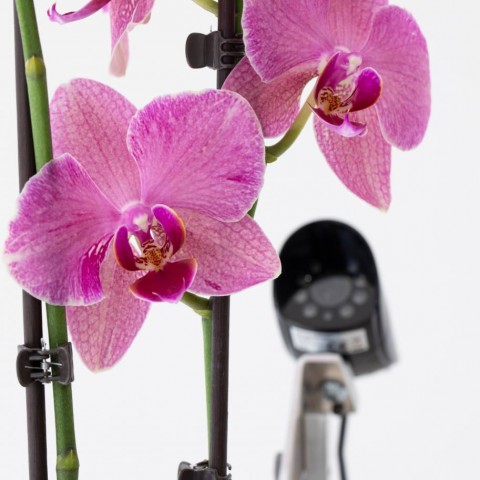 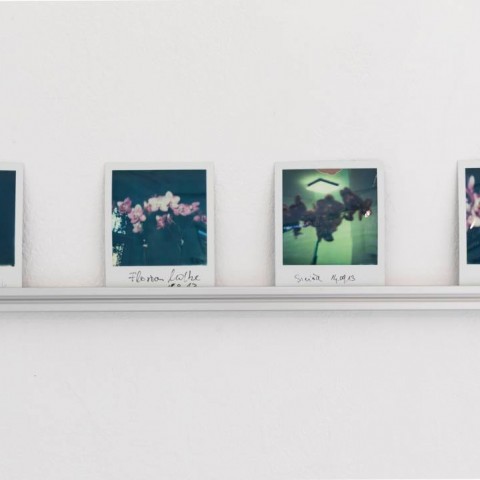 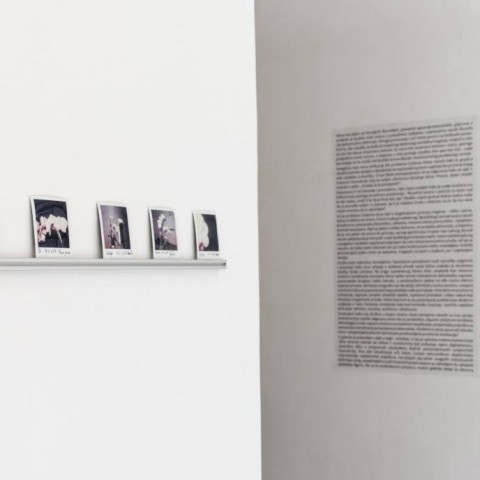 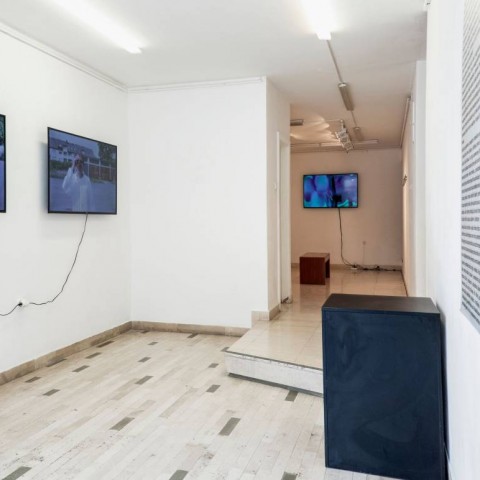 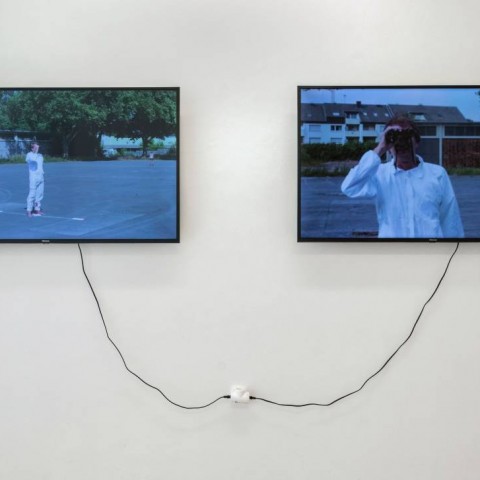 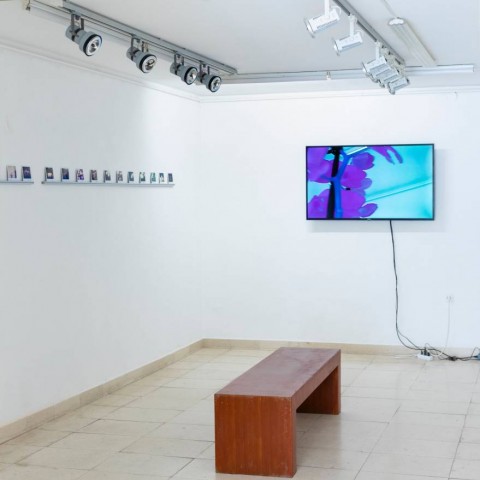 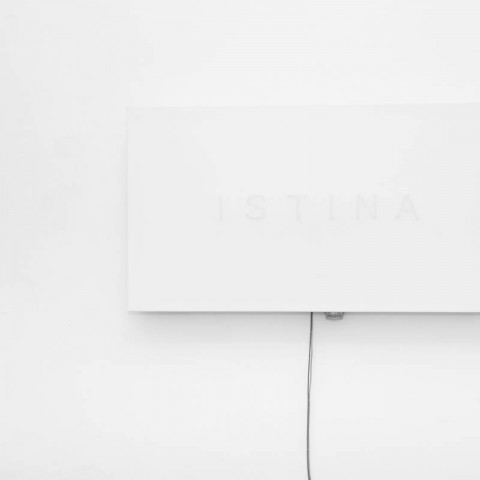 Truth, being one of the fundamental philosophical and primarily cogno-theoretical concepts, has not been unequivocally defined throughout the history of human thought, all depending on the bases and persuasions of various philosophers. The many attempts at penetrating the core of Truth allude to a Sisyphean task. That is to say, even if one were to reach a certain relative stopping point in this quest, bearing in mind that what we deem to be the Truth today may not be seen as such tomorrow, the search consequently starts anew and the discussion becomes a conditio sine qua non (lat. an indispensable and essential action)  for all human communication and the continuation of historical development.

An anecdote that vividly depicts the core of the problem of the search for Truth speaks of a group of young men who arrogantly stormed into the Academy and, immediately afterward, wondered who the old man they were looking at was, standing not so far away from them in the courtyard. The school’s guard responded in a dignified tone, explaining that they were looking at the renowned Xenocrates who explored the concept of Truth along with his pupils. Then, one of the lads notably asks: “And when will he be able to apply it?”

If we stop for a moment and think through this, we will easily realize that all of the difficulty which the search for Truth represents is contained in this one sentence – the philosopher has grown old in his search for Truth but has yet to find it. Does this mean that he has lived without it? Insofar as there even is any real hope of him finding it even in old age, is it worth the effort? Given that he will not have enough time remaining to use it.

At the core of the problem lies the fact that this search is a long-lasting process – nobody, in fact, gets handed Truth on a silver platter. The basis of every quality philosophical deliberation is in its nature necessarily what is called a principal of the bios theoretikos, or rather a thoughtful relationship towards being – the totality of the observed phenomenon. One speaks therefore of a spiritual, generative activity, and the fact that it is one of the fundamental principles of man’s very existence leads us to the conclusion that Truth is the essence and condition for human existence overall. Conscious of the potential of failure and often disappointed by the feeling that Truth is constantly beyond our grasp, we should on no account give up so easily on it. Rather, we should continually strive towards it, beholding the world which we inhabit with a curious and critical eye, searching for it in every, even the most minute detail.

An exhibition which, through its works, concepts, and theoretical background, offers diverse answers and poses some new questions about the complex nature of Truth itself is none other than Siniša Lordan’s exhibition of the same name. Along the lines of contemporary Device Art, the artist skillfully uses interactive technological devices – pneumatic apparatuses and video technology – as the basic medium for exploring the concept of truth. On several levels, the presented ensemble reveals the stratification of the topic: the veracity of that which surrounds us, the truthfulness in ourselves, universal truth, and the truthful connection which defines our existence. The interactive spatial installations, apparatuses, machines, kinetic objects, luminescent protocols, and video works which explore the possibilities of illusion and truth are all based on the participation of spectators who directly partake in the works and movement of the installations which arouse different sensory experiences in them: tactile, visual, auditive, and olfactory.

Believing that the society in which we live often intentionally points us towards that version of the (non)truth which best suits him who presents it, Lordan actually insists on personal non-intervention through his targeted choice of technology; he leaves the gallery-goer to independently explore the proposed issue. Can we really comprehend the true nature of the seemingly simple elements of the presented spatial installation?

In the gallery space itself, one may find arranged in a jar one flower – an orchid. A small camera is directed at it, emitting a live recording onto the walls with screens showing its digitalized, neutral image, entirely devoid of any personalized artistic interventions. As the tool for exploring the core of Truth, Lordan opposes individual subjectivity to technological objectivity. Investigating the plurality of possible individual experiences of one and the same thing, he offers visitors a Polaroid camera with which they are asked to record the central figure. On a designated spot inside the gallery, there is a roll of images comprised of substantially different photos of the same object taken by visitors, thus vividly illustrating that there exist many different perceptions of reality – which by definition contains only one objective Truth – as there are individuals that have observed it. If we take into consideration the changes that have naturally occurred with the passage of time, it can be safely assumed that the number of potential experiences of the same thing rapidly increases, which entertains the possibility of Truth existing on several levels. The audience is left to interpret the question which is imposed by what has been stated so far: is the way in which we perceive the world (presented by an orchid) also the universal way in which it should be seen? Is this the only way that the world is? If the world is in continual flux, then all of its elements are in a perpetual state of transformation, which thus becomes a sort of essence of reality or rather Truth, to which we a priori aspire.

In a clean, minimalistic, and predominantly white rectangle placed in the gallery space, Lordan continues his exploratory process. The presented object resembling a canvas is seemingly missing its content – it most surely will not reveal its secret to the hurried visitor who just glances at it in passing. It is only to the calm individual who patiently stops in front of the object to explore its nature that, almost imperceptibly and in time, the contours of six letters will begin to appear, as if wanting to come through the background that is the canvas towards the spectator. A single word is written out in strict, geometric lettering – TRUTH. After noticing it, one instinctively heads towards it in order to study it and perceive it more clearly. However, in the attempted approach, the mechanism ironically gets deactivated: a faint sound is heard and the text disappears. The visitor is once again left in front of an empty object, this time observed from a smaller distance which, in combination with what they have just experienced, leads them to find a complex construction behind the object made up of switches and cables that, to some extent, hint at what might be at play. Still, one is not able to find a satisfactory answer here either. Therefore, the only thing left for one to do in the search for an answer is to once again distance oneself and patiently observe the repeated apparition of “Truth”. Exempting himself from any form of interpretation, the artist once again subtly urges the visitor on in their search for physical TRUTH in order for them to, in time, be able to try and reach the metaphysical Truth by adopting the supposedly correct behavior patterns.

Finally, in a wall installation comprised of three rows of narrow white panels on which one finds written the glowing, uppercase text “IN MY OPINION / THE TRUTH / IS HIGHLY OVER-RATED”, Lordan questions the credibility of truth represented by a sea of informative materials with which contemporary man is constantly being bombarded. Victor Shklovsky once said: We get used to horrible things and stop fearing them. We get used to beautiful things and stop enjoying them. We get used to people and stop experiencing them as personalities. Art is a means to make things real again.” In that sense, Lordan’s works, apart from their philosophical deliberations on Truth, also contain an extremely important piece of social context. Truth and its opposite, lies, when they are put in place by dominant social structures, can (as has been shown throughout history time and time again) very much influence not only the most basic lively needs of the uncritical populace but also life itself. An adapted truth often becomes a means of deception and acquisition of support for achieving various forms of profit and power. People, being already accustomed to continually adapted truths, stop seeking for Truth. In this context, contemporary art can be a medium through which Falsehood can once again become a societally completely unacceptable phenomenon and Truth, on the contrary, the thing towards which we should strive and on which we must always tenaciously insist.