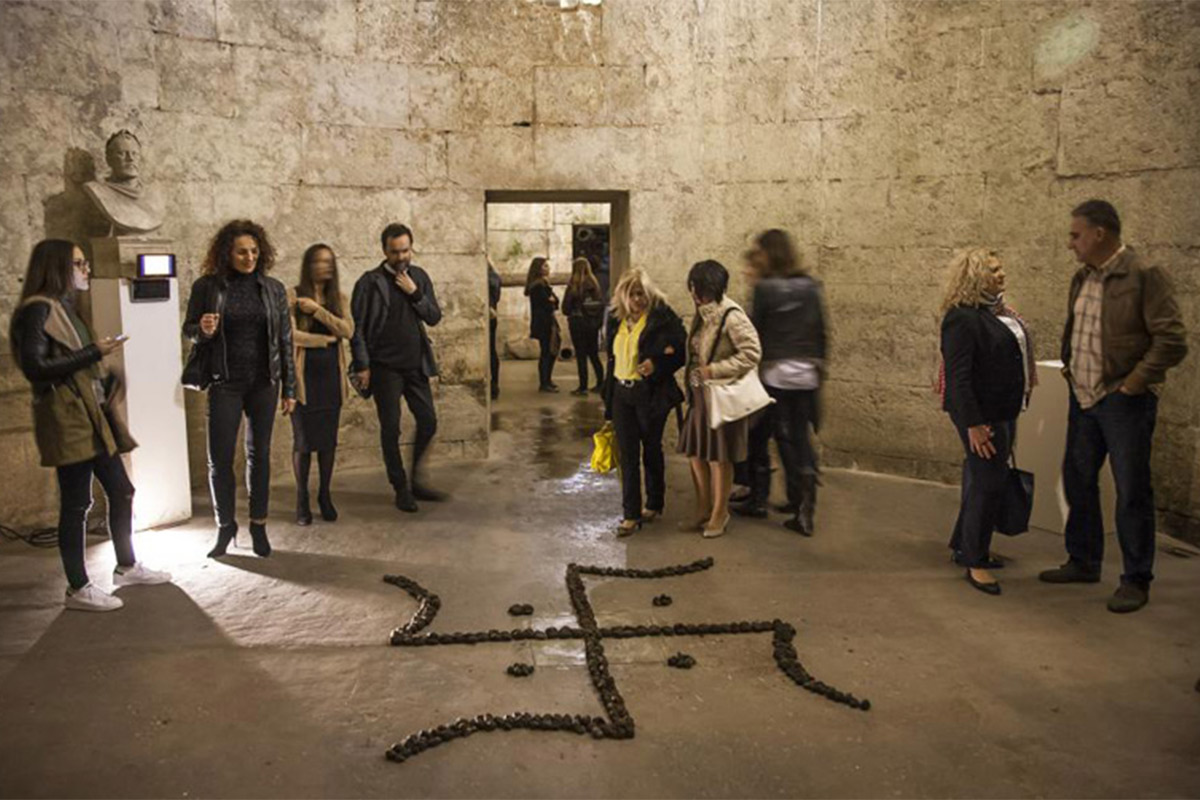 I was both pleasantly and unpleasantly surprised by a call from HULU (Croatian Association of Visual Artists) to be a part of 39th Split Salon curatorial team. Pleasantly because I thought it was, in some way, an honour and appreciation of my artistic work so far, and unpleasantly because of the very idea of me evaluating my colleagues' work. Besides facing a fresh challenge, my decision to accept … END_OF_DOCUMENT_TOKEN_TO_BE_REPLACED 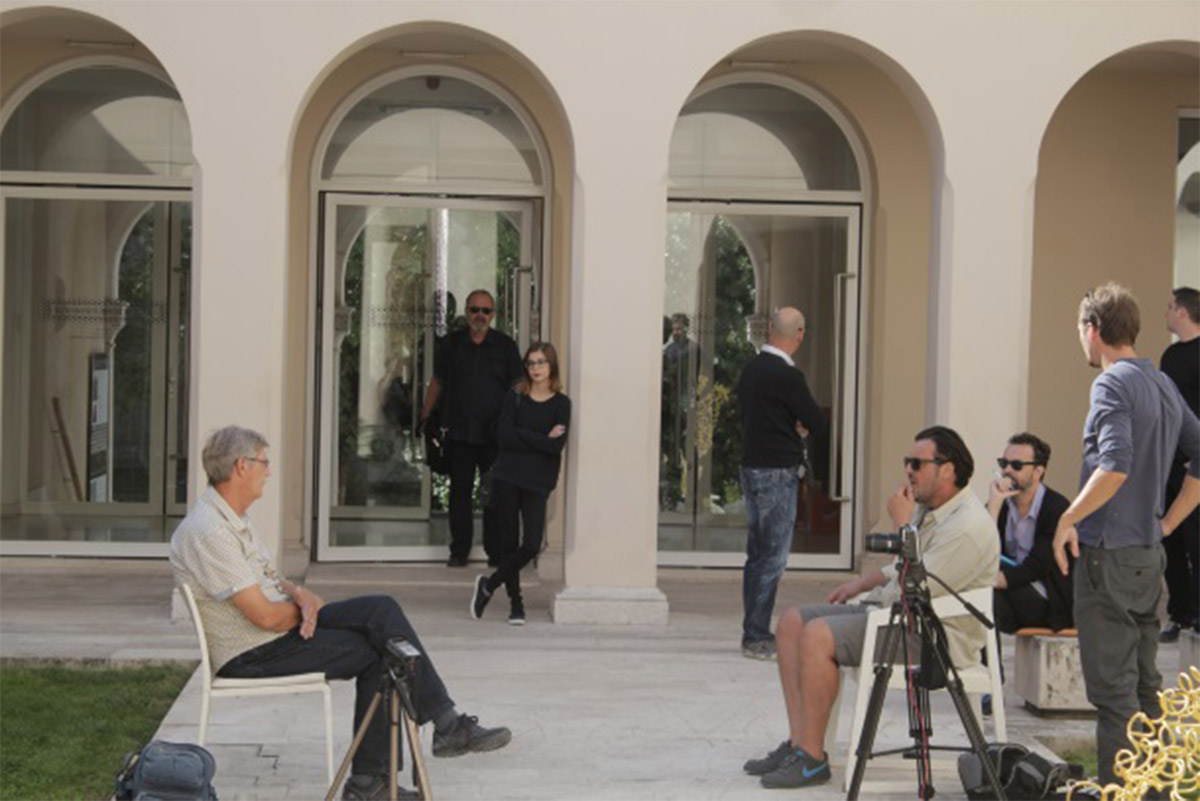 We have bid farewell to yet another edition of Split Salon, an exhibition which is, from its beginning, in a process of constant transformation. Conceived in 1969 as an escape from the ideologically influenced revues such as Prvomajska exhibition, and with a goal of strengthening the qualities and recognition of Split's artistic scene outside the local context, the Salon initially succeeded in … END_OF_DOCUMENT_TOKEN_TO_BE_REPLACED