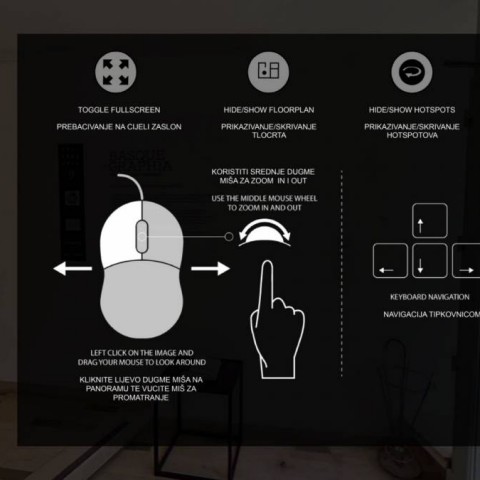 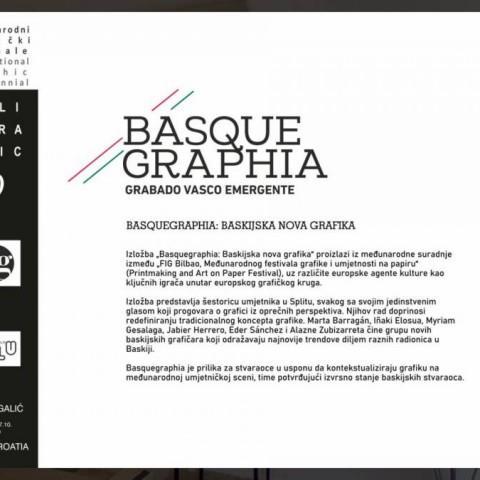 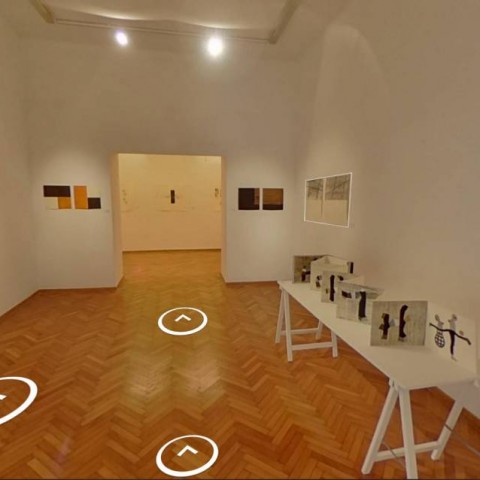 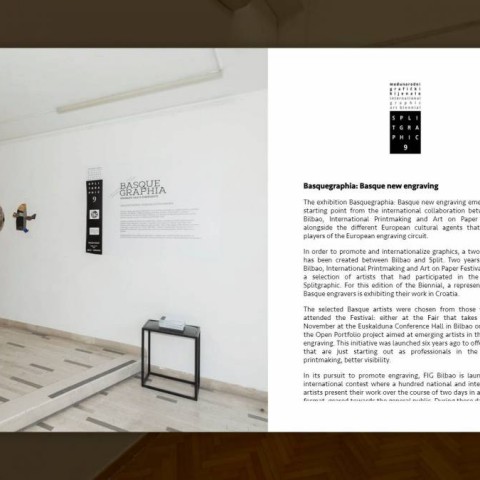 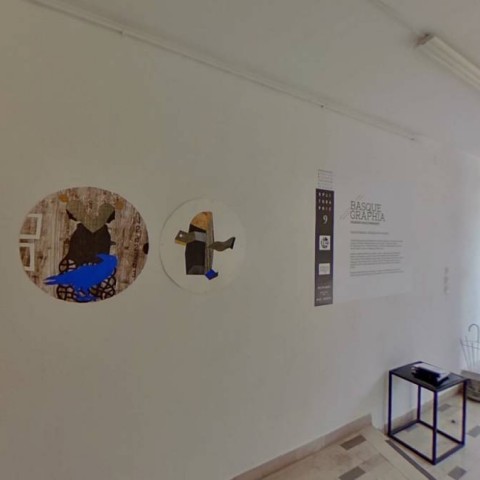 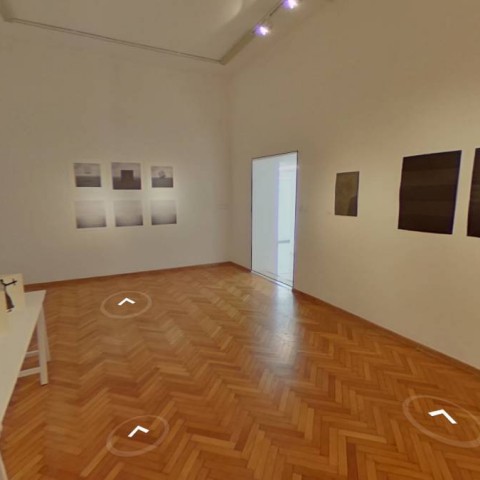 THE VIRTUAL EXHIBITION CAN BE VISITED HERE

The exhibition Basquegraphia: Basque new engraving emerges as a starting point from the international collaboration between FIG Bilbao, International Printmaking and Art on Paper Festival, alongside the different European cultural agents that are key players of the European engraving circuit.

In order to promote and internationalize graphics, a two-way link has been created between Bilbao and Split. Two years ago FIG Bilbao, International Printmaking and Art on Paper Festival, hosted a selection of artists that had participated in the Biennial Splitgraphic. For this edition of the Biennial, a representation of Basque engravers is exhibiting their work in Croatia.

The selected Basque artists were chosen from those who had attended the Festival: either at the Fair that takes place in November at the Euskalduna Conference Hall in Bilbao or through the Open Portfolio project aimed at emerging artists in the field of engraving. This initiative was launched six years ago to offer artists, that are just starting out as professionals in the field of printmaking, better visibility.

In its pursuit to promote engraving, FIG Bilbao is launching an international contest where a hundred national and international artists present their work over the course of two days in a dynamic format, geared towards the general public. During these days, there will be direct contact between public, artists, invited curators, dealers, gallery owners … it is a professional opportunity that includes guided visits by the artists, and live demonstrations as well as a network of connections and interactions between artists and institutions that encourage the dissemination of graphic work.

A specialized jury will select both the artists present during the first phase of the contest as well as the eight finalists, who will attend the Fair that takes place in November at Euskalduna Conference Hall in Bilbao. One of these eight, will be granted a residence in the CIEC Foundation, International Center for Contemporary Printing, in Betanzos (La Coruña). A center recognised internationally for its training and promotion of graphic art.

Naturally, in a territory such as the Basque Country, with a unique embedded culture, a range of artists that have left an indisputable mark on the history of contemporary art and printmaking come to mind, in particular, Eduardo Chillida, Kodobika Jauregui, José Luis Zumeta, Néstor Basterretxea, Mari Puri Herrero … creators that have endorsed Basque engraving as a contemporary art form and, that in some way, are the precursors of Basquegraphia.

The exhibition presents six artists at Split, each their own unique voice, that showcase engraving from their divergent perspectives. Their work contributes in redefining the traditional concept of print. Marta Barragán, Iñaki Elosua, Myriam Gesalaga, Jabier Herrero, Eder Sánchez and Alazne Zubizarreta make up a group of new Basque engravers that reflect the latest trends across different workshops in Euskadi.

Each artist exhibits a genuinely authentic piece of work, reflecting their own particular discourse, regarding different ways of making, feeling and living graphics. The work shown, each includes references to its specific cultural environment, but they all come together in harmony, thanks to the language of emerging graphics and they come from the Basque Country, a place with an ancient culture and an ancient language.

The exhibition shows different research projects in which it is possible to see, first-hand, proposals that combine tradition and modernity.

Some of the Basquegraphia artists have used different printing techniques: etching, aquatint, photogravure, screen printing, intaglio, graphic collage, woodcut and drypoint; some of these used for centuries, while others have experimented with new technologies that, with their appearance a few years ago, have enriched the graphic landscape. The printing process in this area has resulted in the development of an innovative printing language. In this way, creative work has been able to update and adapt to new technologies such as digital printing.

This exhibition offers artistic practices developed today in the Basque Country, visibility and support. The group of emerging artists that make up the exhibition have elaborated a diverse and coherent discourse that transmits their concerns and emotions, without losing sight the individual imagery that creates links and connections through the language of contemporary graphics.

Basquegraphia is an opportunity to contextualize engraving on the international artistic scene by emerging creators, confirming the good condition of Basque creators.